The territories of Chianti and Valdarno 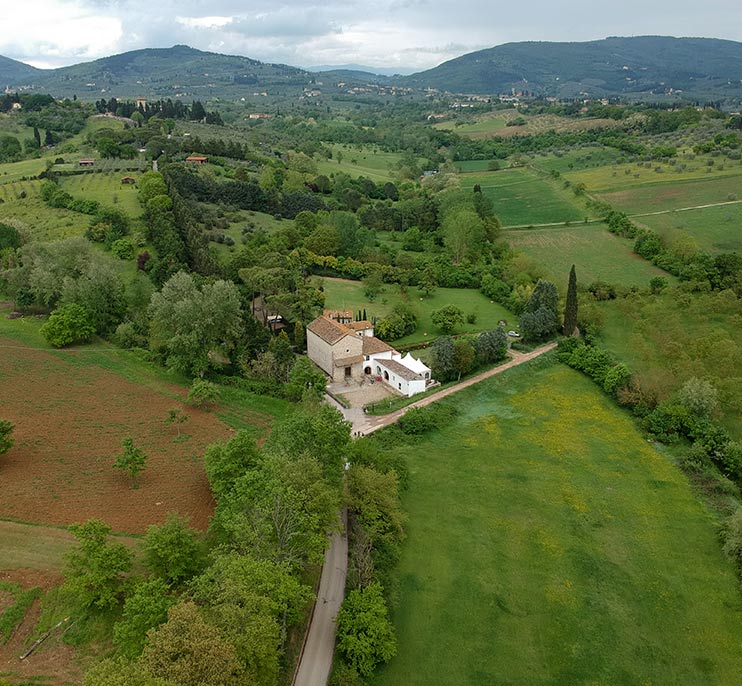 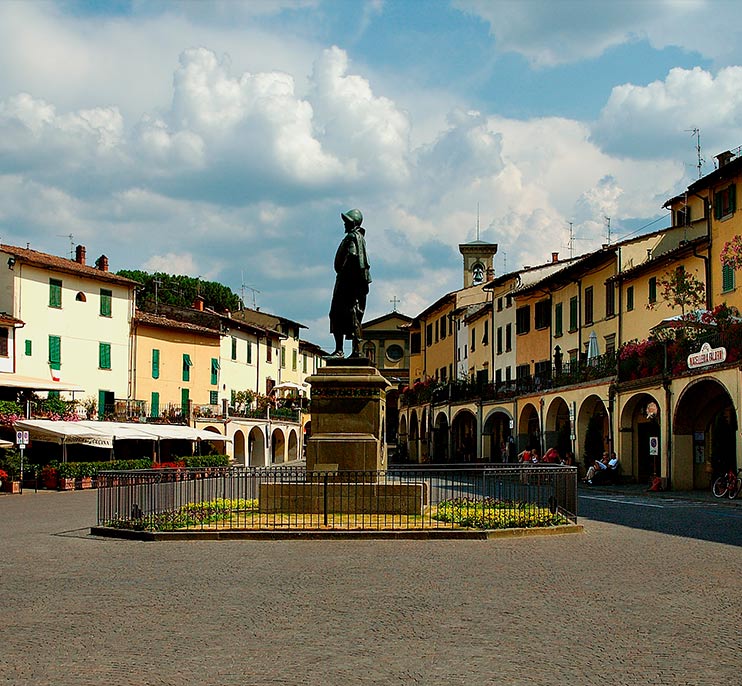 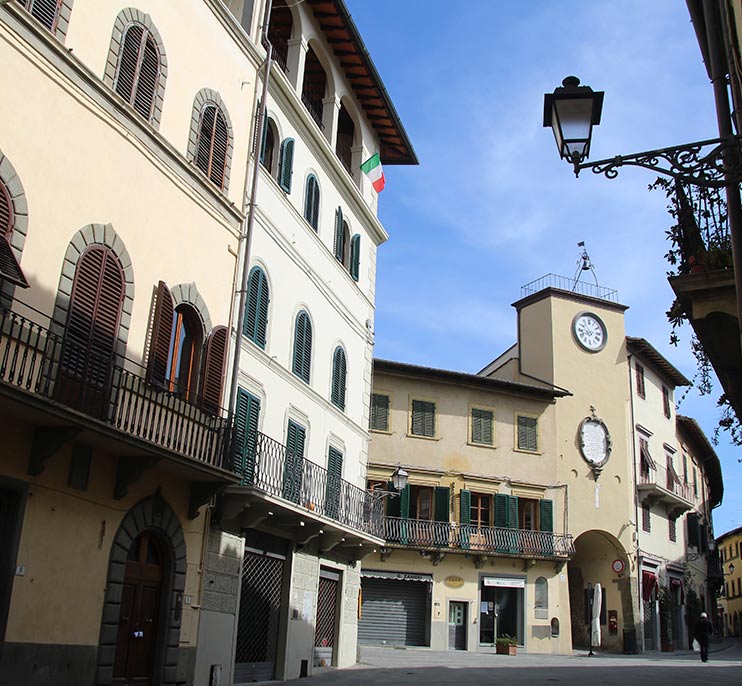 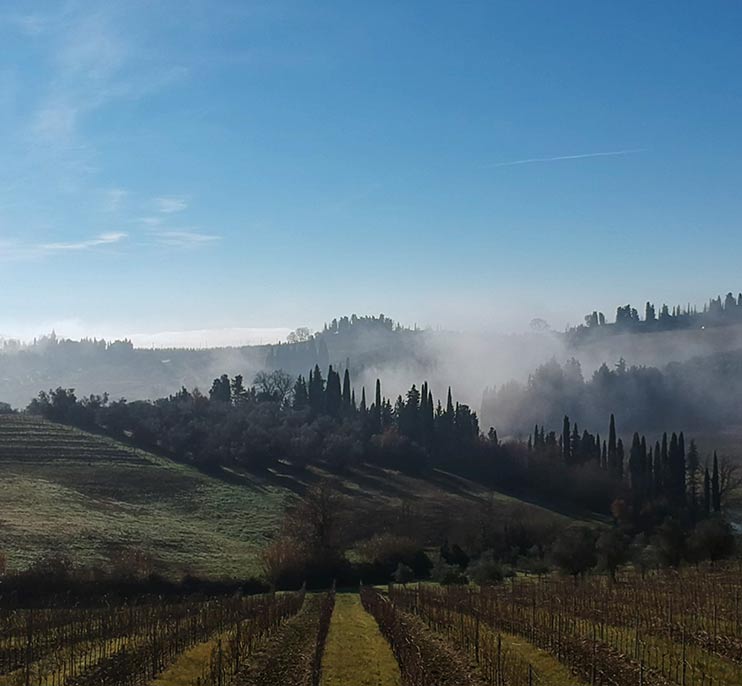 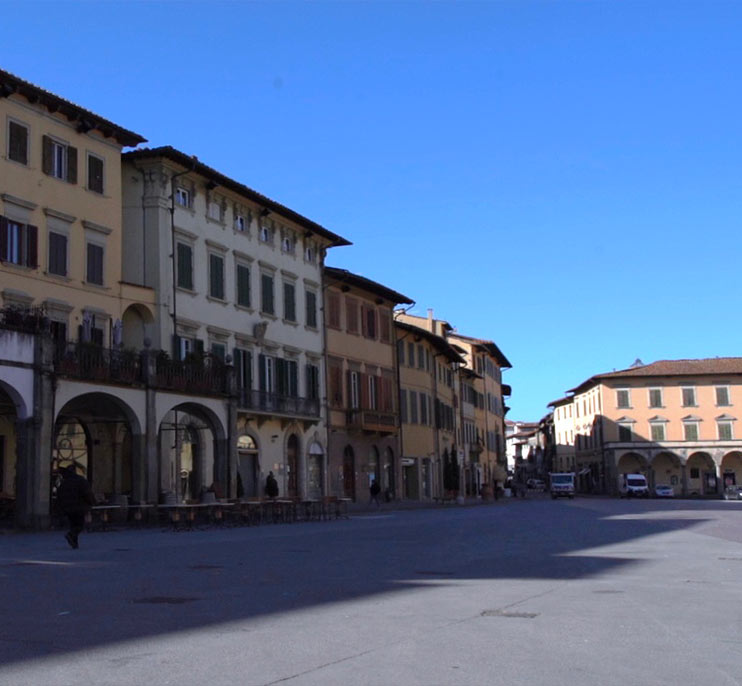 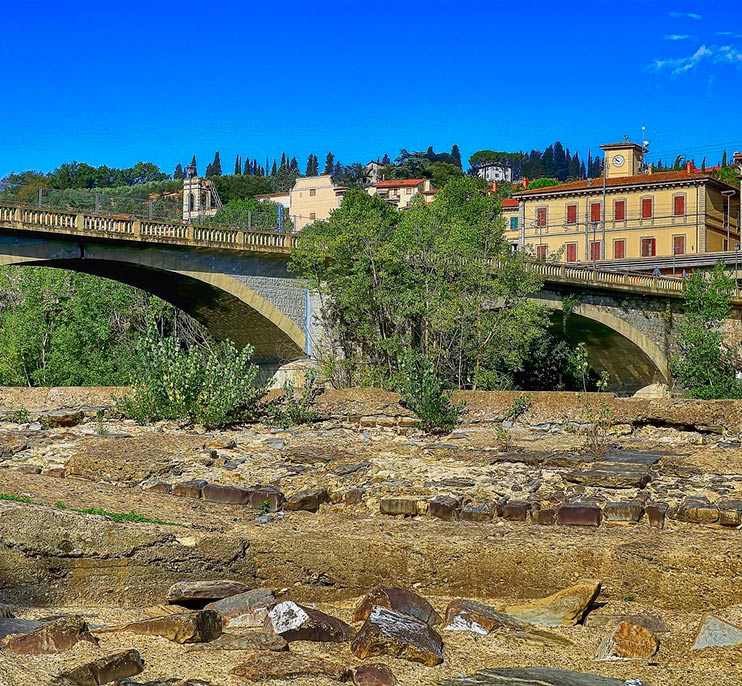 Chianti Valdarno Musei is a territorial museum system; as such, its context of splendid landscapes is a key element of its attraction, in parallel to the collections found in its museums, the finest artistic expression of this land.

The cultural interest of the Chianti-Val d’Arno area is not limited to the places where artworks and archaeological finds are conserved and displayed. It is instead the whole territory that deserves to be explored and discovered, through the streets of its historic centres, along country roads leading to ancient sanctuaries and monasteries, in the halls of its villas and the remains of its archaeological zones, dating from Etruscan times to the Middle Ages.

In each of the seven Communes involved, the cultural heritage takes on numerous aspects. These sites and monuments, usually accessible, can enrich a visit to the territory with still more unforgettable sights. Surveying Chianti from atop a panoramic tower, venturing through the crags and ridges of the Arno Valley, sojourning in an ancient pilgrims’ hostel, glimpsing a miniature version of Florence’s Duomo far beyond the hills, discovering a medieval castle, visiting places dear to Petrarch and Machiavelli, and strolling through the streets of the most beautiful town in Italy. Without attempting to cover every aspect, we will highlight some of the most interesting sites in the Municipalities of San Casciano Val di Pesa, Bagno a Ripoli, Barberino Tavarnelle, Figline and Incisa Valdarno, Greve in Chianti, Reggello and Rignano sull’Arno.